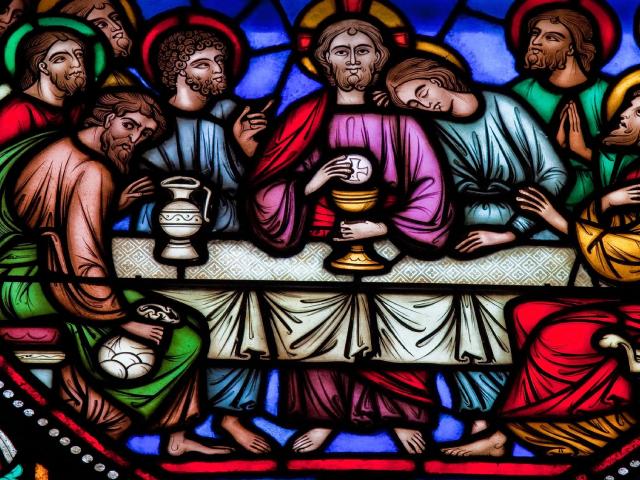 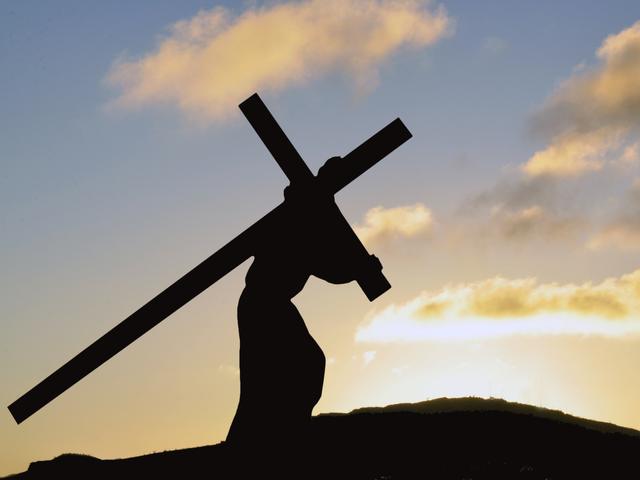 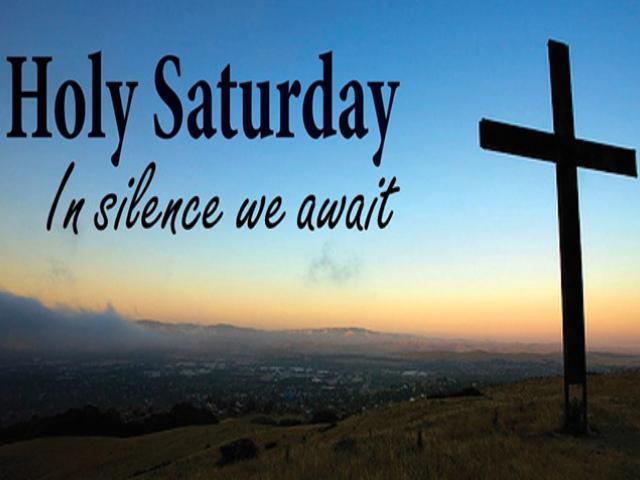 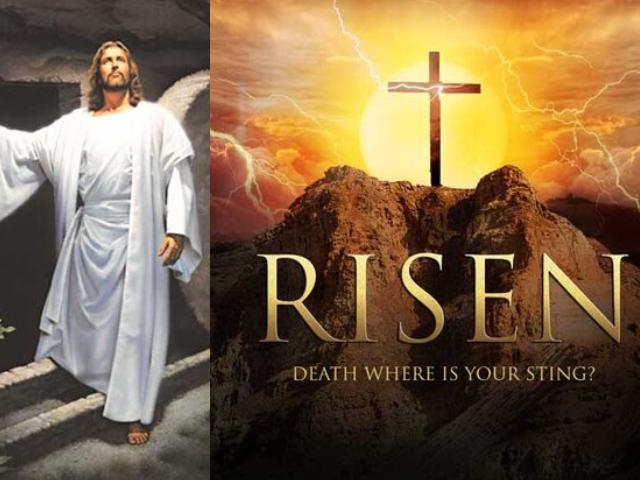 The Church of South India (CSI) affirms that the purpose of the union is to fulfill the priestly prayer of Jesus Christ, the Lord of the Church “That they all may be one, and that the world may believe that you have sent me”. And the Church of South India would become an effective instrument of God’s mission so there will be greater peace, closer fellowship and fuller life in the Church and a renewed commitment for the proclamation of the Gospel of Jesus Christ through word and deed.

The mission is to prepare St. Marks’ Cathedral as a better place to worship, lead the congregation towards Christ, enrich their faith in Him, create a platform to use their talents, strive to make a difference in people’s live by reaching them with love and strive towards Unity, Peace and Reconciliation as a vibrant channel of God.

“Go therefore and make disciples of the nations, baptizing them in the name of the Father and of the Son and of the Holy Spirit, teaching them to observe all things
that I have commanded you; and lo, I am with you always, even to the end of the age.” (Mt. 28:19-20)

Worship service at 9:00 am  being live streamed beside off line. 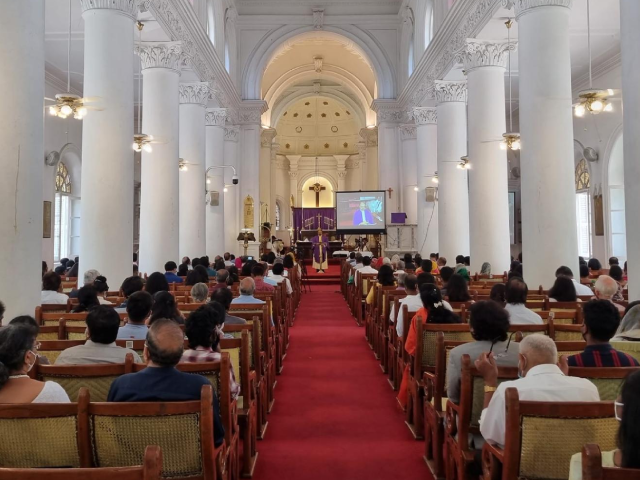 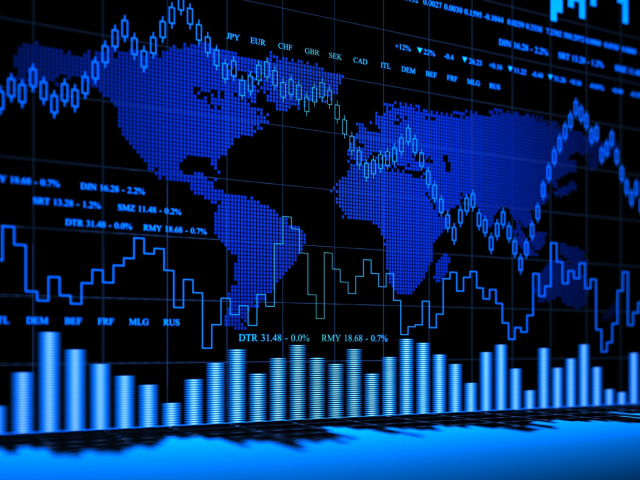 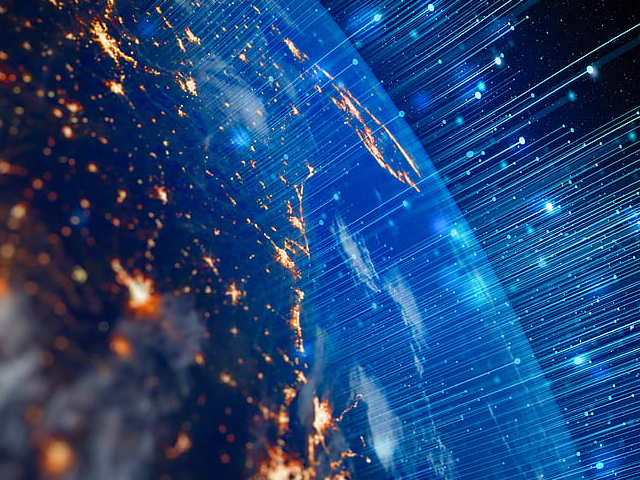 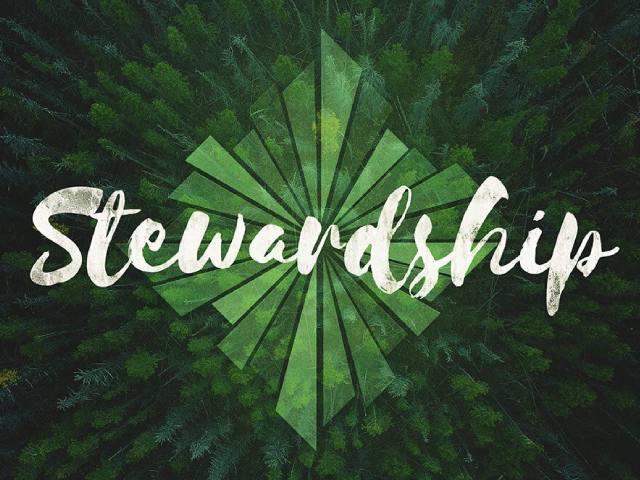 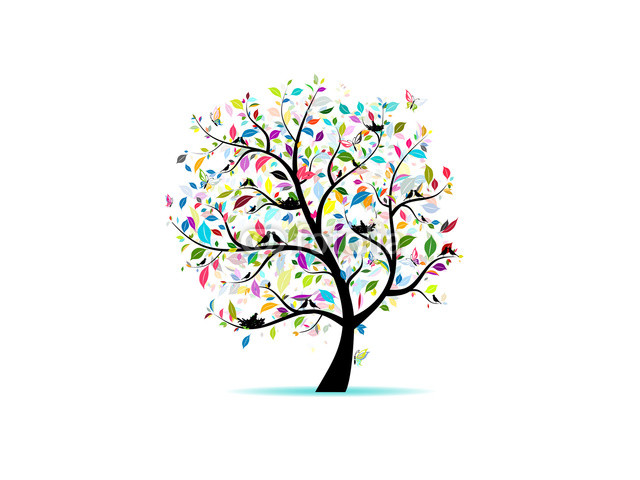 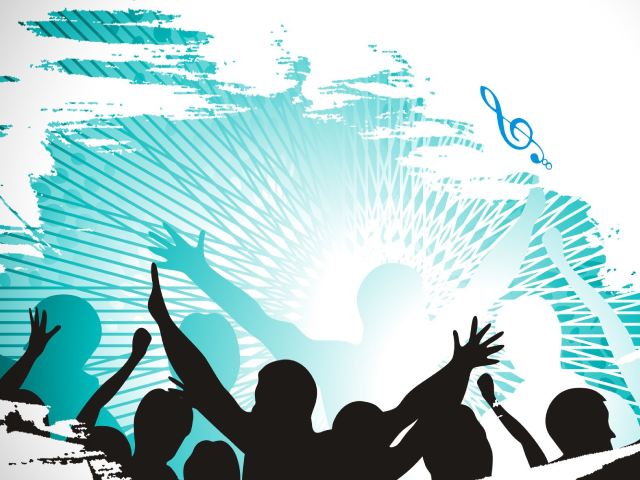 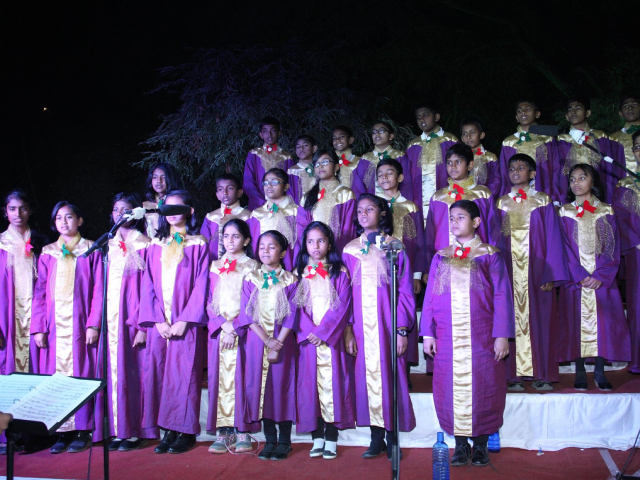 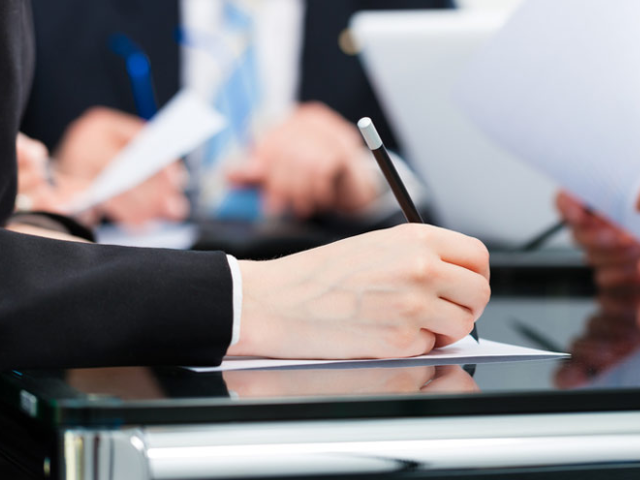 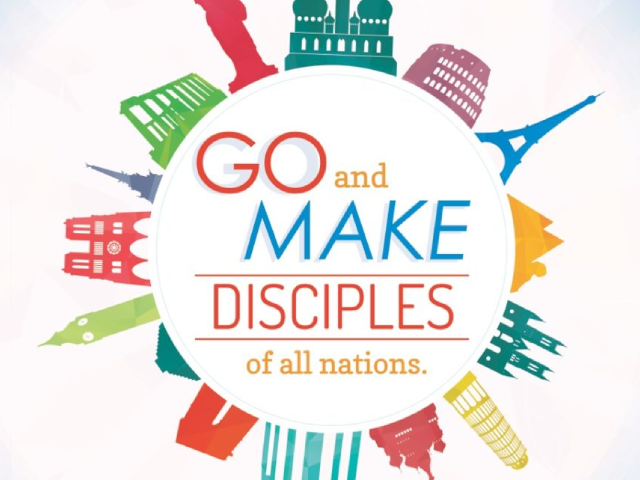 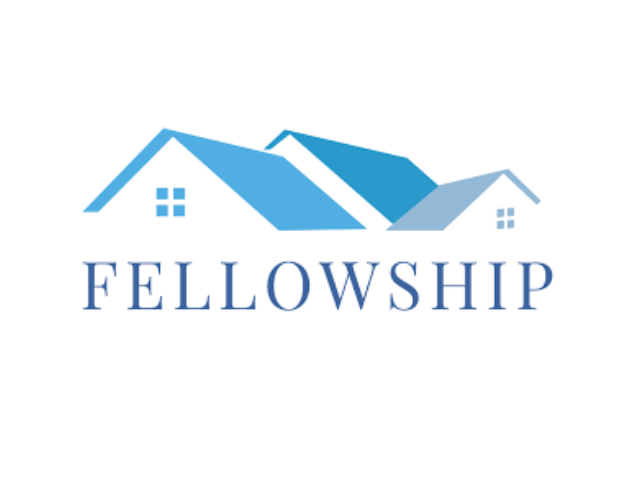 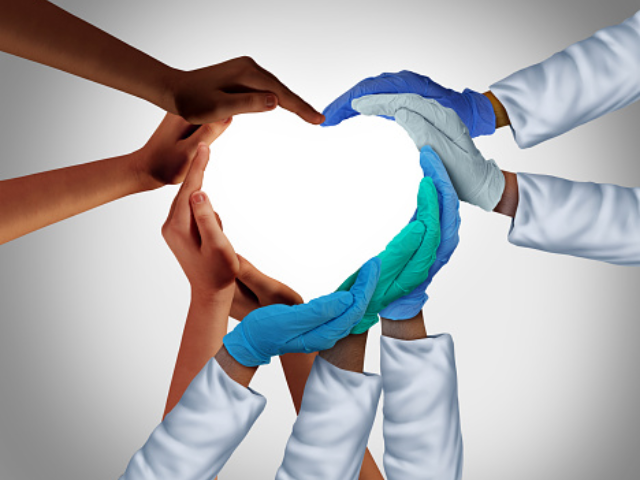 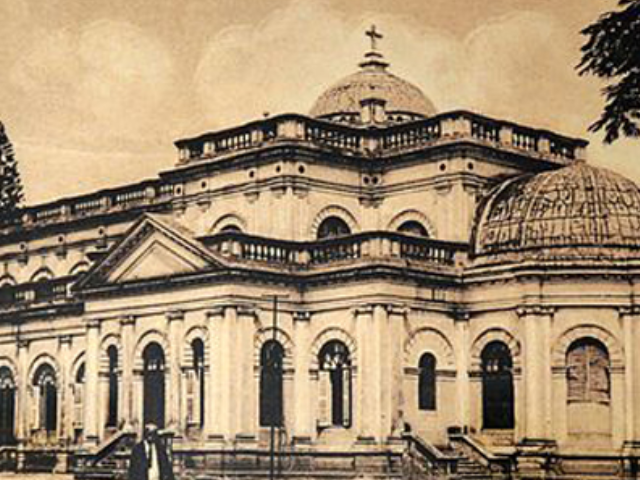 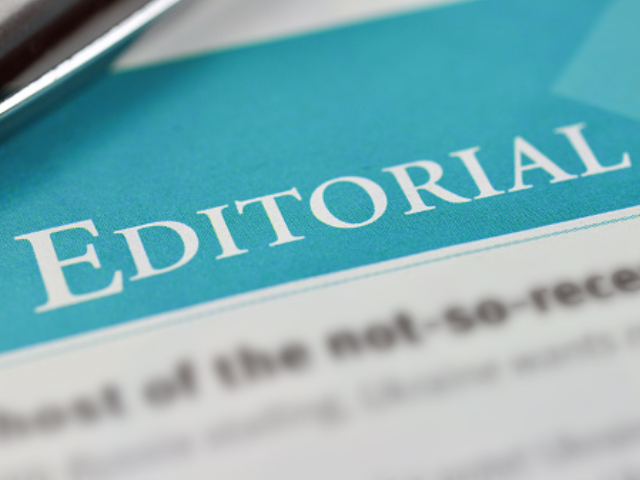 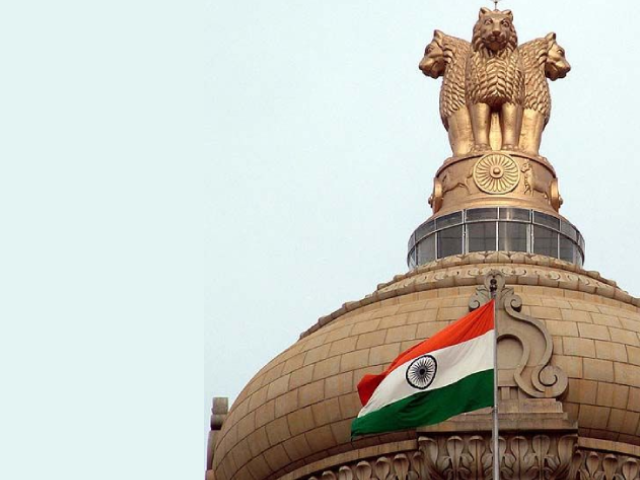 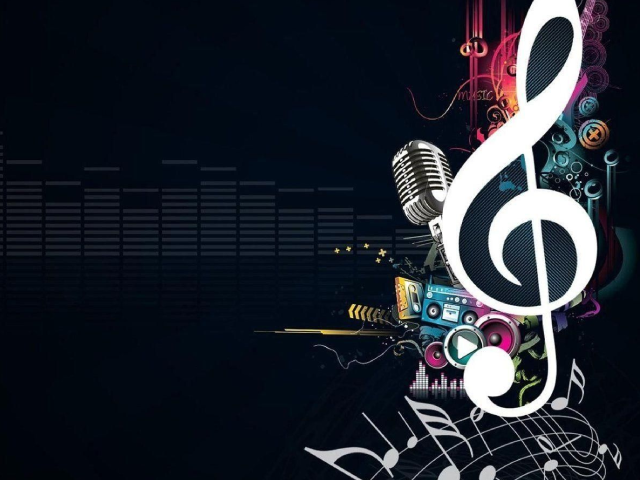 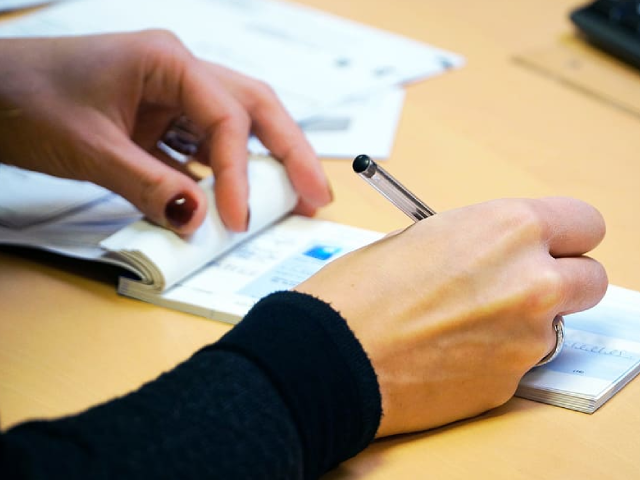 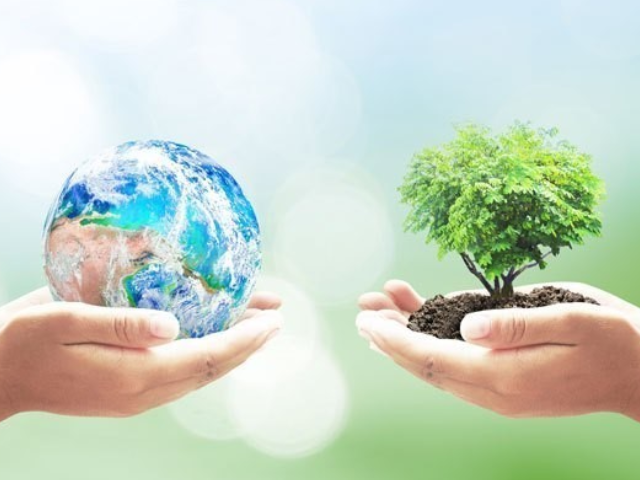 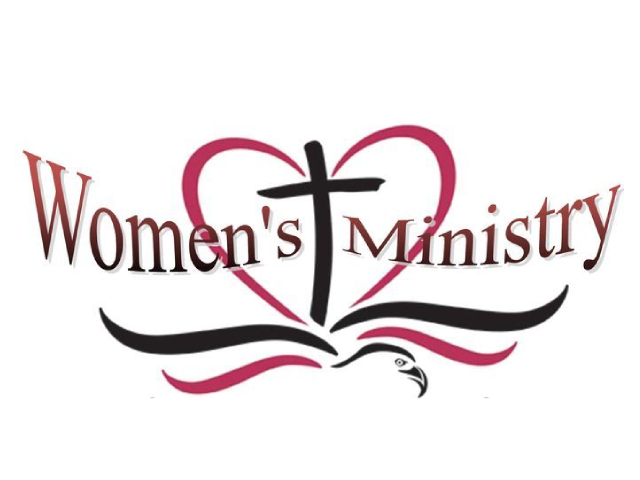 Advisory from Presbyter-in-Charge.. Church is opened for Prayer …

Dear Members of the Cathedral,

It’s been a really difficult few months in our world.
We are hurting and many are suffering. But God is faithful and He is protecting us and leading us.

The regular services resumed back. The on-line streaming will continue for the 9am service.

We praise God for His grace to enable us to enter His sanctuary and pray that we would keep ourselves safe and healthy in the ensuing months.

St. Mark’s Cathedral is named after Saint Mark (believed to be the first gospel writer) and is located at the west end of Mahatma Gandhi Road, MacIver Town, Bangalore. Its architecture is inspired by the 17th century St Paul’s Cathedral. The church serves as the Cathedral (Ecclesia Matar) of the Church of South India, Karnataka Central Diocese. Found in 1808, the cathedral celebrated its 200 years bicentenary in 2007-8.

The cathedral is open for all people irrespective of religion or faith.

The foundation stone was laid in 1808, and construction was completed in 1812. The church was consecrated by the Bishop of Calcutta in 1816. The church was expanded in 1901, and went through reconstruction in 1927. The church had its beginnings as a garrison Anglican church. It became part of the Church of South India after Indian independence in 1947, going on to be the Cathedral of the Karnataka Central Diocese in 1961.

When it began as a garrison church in 1808 of the Madras Army of the East India Company, it has a seating capacity of 400. As a result of the number of members growing to 2000, a new building was constructed in August 1902, with a seating capacity of 700. However, this new church building collapsed, and had to be rebuilt again in 1906. On 17 February 1923, the church building was ravaged by fire (caused by short circuit) and restoration had to take place. However, as the renovation works were about to be completed in February 1924, the church building again collapsed. Reconstruction of the church started in 1926 and was completed in 1927.

The first Indian Presbyter of the cathedral was Rev H F J Daniel, who was installed as the Presbyter-in-charge in 1961.

The military colors of the 77th Moplah Rifles infantry Regiment, after disbandment, is buried on the west wall of St. Marks. There is also a memorial for the lives lost in the Moplah revolt. There are also memorial plaques for several British officers who lost their lives in the Bangalore Cantonment.

A Tucks Post card, published in 1930, could not be unfortunately displayed here, due to licensing issues. It can be seen at this link St. Mark’s Church, Bangalore

The cathedral is a beautiful colonial style, modeled on the lines of the St Paul’s Cathedral, London, with a dome, semi-circular chancel and Roman arches. The entrance of the cathedral has elaborate woodwork with ornate carvings. The ceilings and the domes are majestically done. The bell is the amongst the most well-maintained church bells in India. The stained glasswork adds to the beauty of the cathedral.

The church measures 100 * 53 * 20 ft3, and was the only government (Government of the British Madras Presidency) church in Bangalore. The extension in 1901, was also funded by the Government of British India. The renovated church was dedicated on 26 August 1902 by Bishop Whitehead of Madras. The stained glass was created by M/s Sreenivasulu Naidu & Sons, Madras. The stained glass on the west facing window was created by the architect of St. Dunstan’s Society, England and cost INR 4500

The cathedral is an architectural marvel, but it is not something which happened overnight. Different architectural styles have been adopted during successive restoration and reconstruction work. As a result, the cathedral has a mixture of different architecture. Italian Marble from Genoa has been used in designing the pulpit and the font used for baby baptisms. The marble pulpit was created out by M/s Snaize & Co., and Bishop Tubbs of Palayamkottai was the first to preach on the marble pulpit on 1 July 1928, delivering the sermon ‘The reunion of Christendom’. The Brass lectern (eagle with spread wings on the globe) was presented by some planters of Mysore in 1903, in memory of Harry Alexander Campbell and Montague Beaden Follett of Lumsden’s Horse Regiment who died in the Boer Conflicts of South Africa. The bible on the lectern was presented by Mrs. Laura Amelia Amaller.

However, in the late 1800s, an Indian ecclesiastical historian, described St. Marks church building as the ugliest ever constructed. It has seen grown into a beautiful church with some unique architectural features.

The pipe organ of the St. Mark’s Cathedral was installed in 1929, as a gift by Avis F Cowdrey of the Cowdrey family (father of cricketer Michael Colin Cowdrey), in memory of his parents. The organ is designed by two British builders, with only the metal pipes being built in England. The other parts were made from teak, and built in Bangalore, supervised by Herbert Norman, an agent of the British firm in India. It fell into disrepair and was not used for many years, till it was repaired by Swiss experts at a cost of INR 5 million. The repaired pipe organ is a major draw for the musicians, and has also inspired repair works at the St. Andrew’s Kirk and St. George’s Cathedral in Chennai.

The St Mark’s Ecumenical Centre for church Music, located at the cathedral was established in 1990, with the intention of training musicians and music enthusiasts, on church music. It is open for all people, irrespective of affiliations of religion, denomination or church. The candidates prepare for the Trinity College of Music and Royal School of Music examinations in violin, piano, music theory and singing. 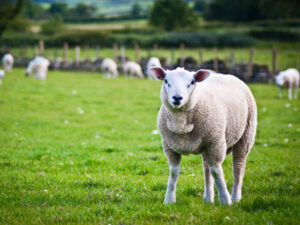